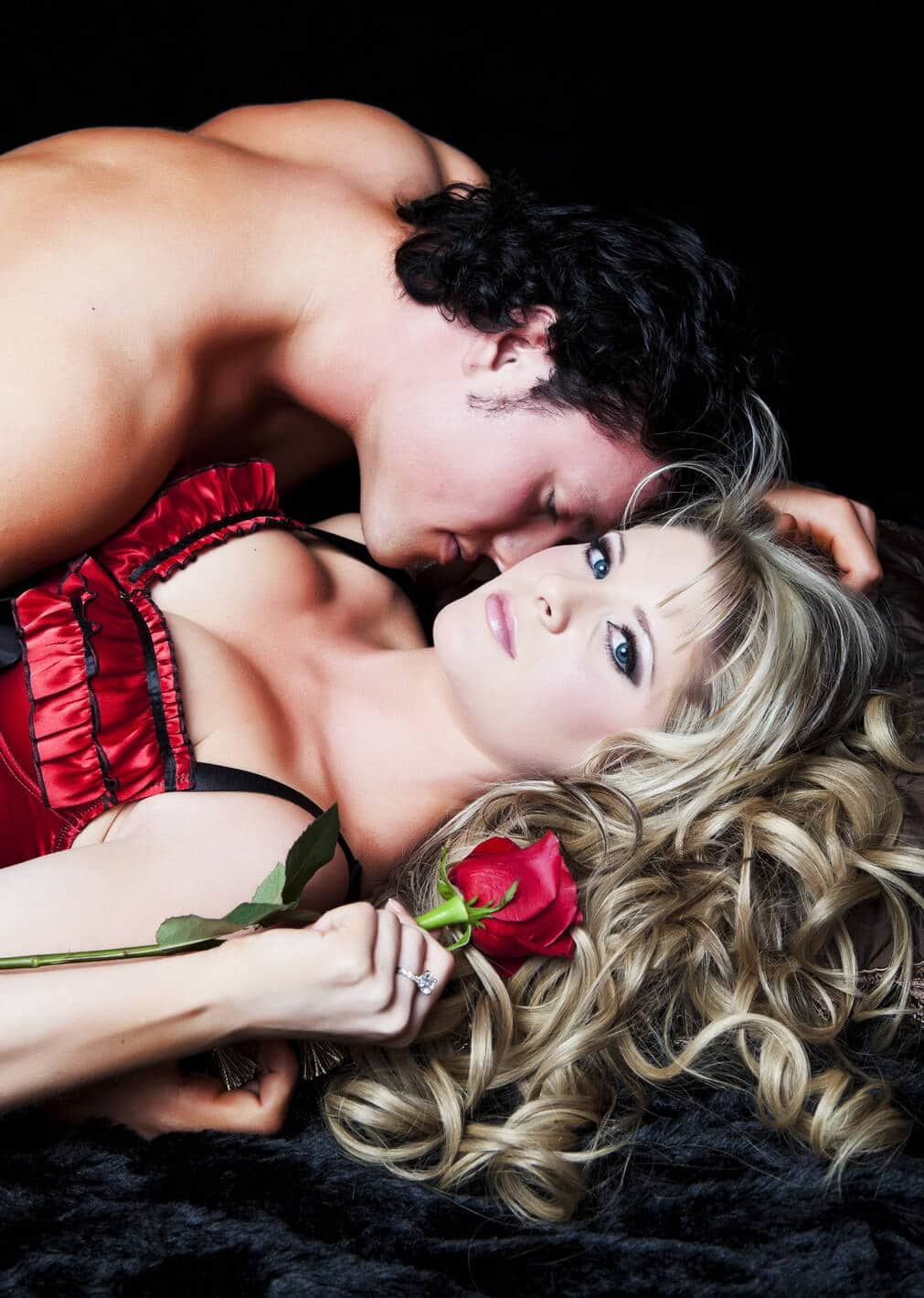 Talking With Guys For The First Time

So, if you’ve been wondering how to approach chatting with a cute guy for the first time, there’s a really simple tip that you can call upon, time and time again should there be a sudden lack of natural flow in your conversation. Chat City Australia makes it really easy to initiate discussions and get the talk flowing. Start by asking some questions, super easy! Seriously, that’s all there is to it! If you’re not convinced, let’s go over some of the major reasons why simply asking a guy a series of questions, can be a great idea.

At its core, a casual, friendly enquiry is a great way to get things rolling, while keeping it light. Answering a simple query is fairly easy and it helps takes the pressure off everyone. It can lead to revelations about the guy’s personality. It can reveal little details that you can latch onto and investigate further with even a little more subtle interrogation or your own opinion about the same subject. Naturally, this makes for a quick way to see whether or not the two of you have any potential chemistry.

However, as wonderful as this technique can be at opening things up and keeping things relaxed, they can easily become a bit overbearing. Too many queries, back to back, without any sort of ‘flow’ can make the conversation feel very stilted or robotic. You don’t want the guy to feel as if he’s being interviewed. Going in with some sort of checklist may raise the potential for this. It’s good to have a vague idea of general icebreaker topics but if you find yourself reading them from a list, it’s going to sound rehearsed and a little peculiar.

So, how can this be avoided? In short, you just need to be observant. Listen to what the guy is saying and take note of the tone of his voice. You may find that if he’s really into a topic, his voice may get a little higher. It’s fine to make your first questions general but you eventually want to make them a little more specific. “So…how’s the weather” has the stigma as a pretty weak starter, for a reason. If you want to make sure you’re actually building some sort of connection with your guy, just pay attention to little things – like maybe hesitations or the opposite – excited responses. Opening with a light, casual compliment about any elements of the guy you like, can lead right into an opportunity for you to talk further.

With casual questions that are light in nature but specific to the guy you are interested in talking with, you are likely to get him opening up and chatting away in no time. Taking note of little details that will help you to create a natural flow. As long as you don’t make the guy feel like he’s being grilled, as if you’re already checking off some list of requirements, you will have the makings for a fun, casual conversation that will help open the door to the likes of drinks or dinner later on, should the two of you hit it off. Good luck!