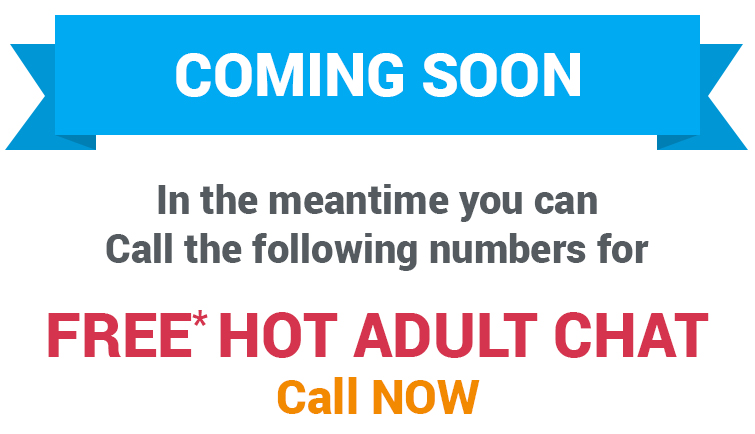 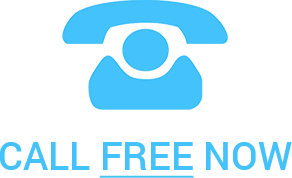 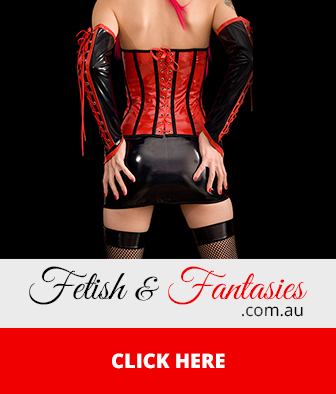 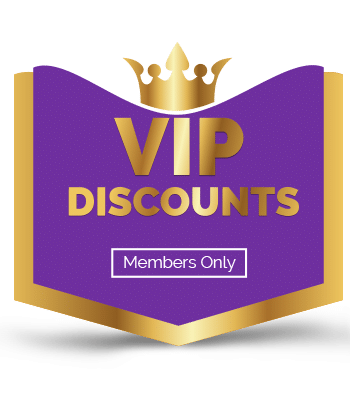 A man who shows interest in what a woman is discussing, in the same way that her female friends listen to her, will gain not only her attention but also her respect. You will get to talk to many women on Chat City Australia, so it may be time to learn a few tips.

Listening is a skill, and it is a skill that requires a little practice. However, it is not difficult once you get into the right mindset.

There are a few things you can do to show interest effectively and listening is the most powerful. Everyone likes to feel they are being listened to and understood. Connections between men and women are made when they are attentive to what each other is saying. Unfortunately, human nature dictates that we naturally and automatically focus on what we are doing or thinking, what we are going to say next and what the other person is thinking about us.

This often means we are so focused on our own image, that we are unaware of what the other person is speaking about. The irony is that the most effective way to impress and connect with the other person is to focus on her and what is being said, rather than on what the woman thinks of what you are saying. People seldom remember much of what you’ve said but they always remember how you made them feel.

Listening effectively is vital. Showing that it is clear that you are not only hearing and understanding what a female is saying, but that you are also genuinely interested in what she is discussing, is the most powerful tool you can use in connecting with women.

Resist the urge to think of what you will talk about next. Focus purely on what she is saying. We (especially nervous Australian guys) often tend to allow our minds to start planning what we will say next, especially when meeting new people, while the other person is still speaking. This is because we worry that we won’t have anything to contribute and there will be an awkward pause. This lack of concentration shows her that you are not listening attentively and she may get the idea that you are not really interested in what she has been saying.

However, if you really listen to her, you will know what to say, and most importantly, it will be relevant to what she has just said. In addition to that, it is okay to take a few seconds to think before speaking. Rather than come across as an awkward silence, it will show her that you were really listening and are taking what she has said into account, before replying. She will appreciate that more than you can know.

Women, in particular, value being heard and understood. If you use these tips to show a genuine interest in what your new female friends are saying, rather than trying to make an impression with what you are saying, it will make all the difference to your connection with them.